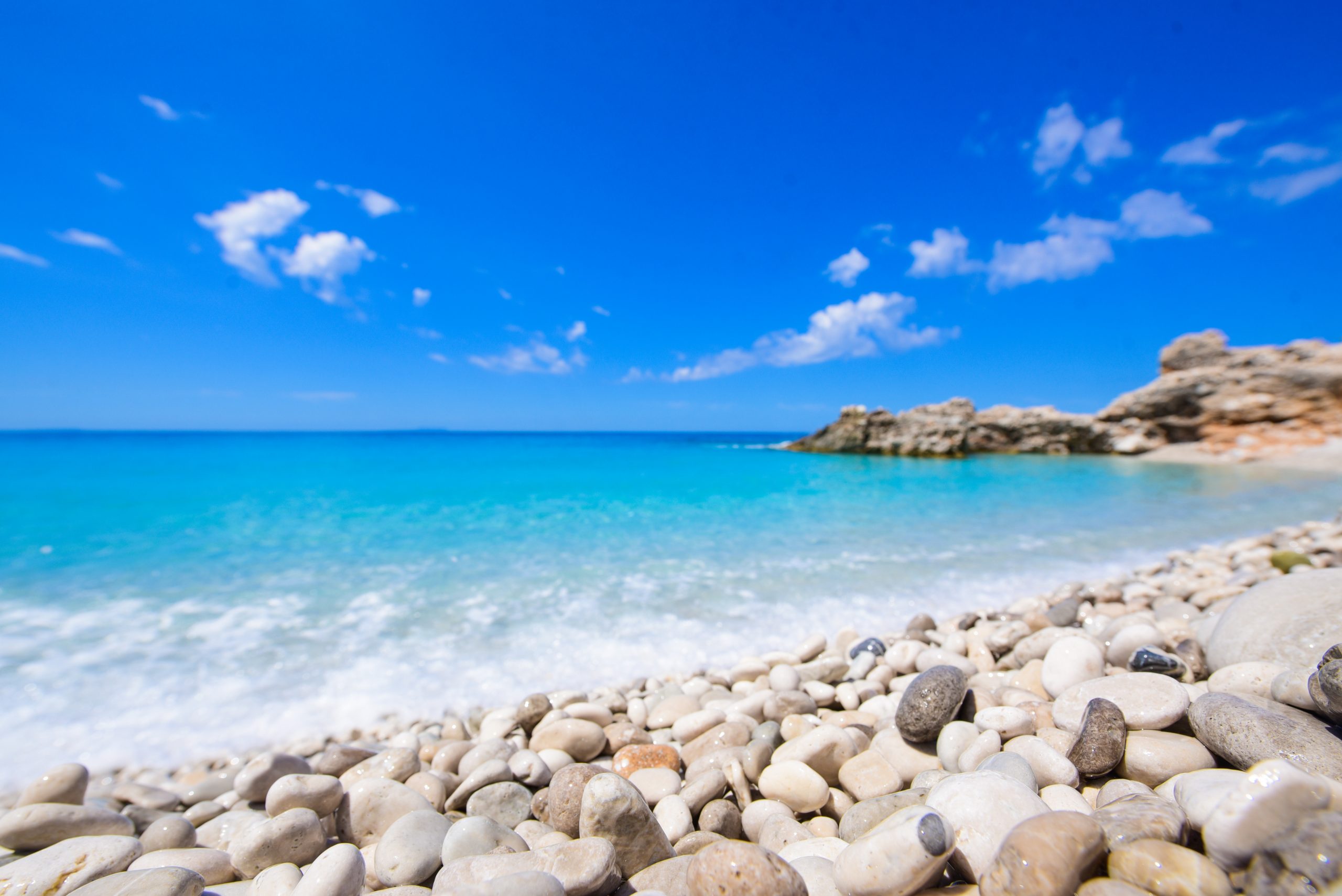 Located in the southwestern part of the Balkan Peninsula, Albania has a favorable geographical position as it is bordered to the northwest by Montenegro, to the northeast by Kosovo, to the east by northern Macedonia and to the south by Greece. Albania is 78 km near Italy, along the Otranto Canal.
With a population of about 3 million inhabitants, Albania is known for its religious tolerance, ethnographic culture, very rich flora and fauna with endemic species. The Mediterranean climate is typical in Albania thanks to its geographical location. Discovering new places and setting off to new adventures, no matter the season, is something that you can do in Albania thanks to its mild winters and 300 days of sunshine a year.
In the Albanian territory (an area of ​​28,748 km2) you can find lakes, rivers, valleys and mountains, which offer fabulous views and are among the most visited touristic attractions.
Albania offers many natural resources, tourist attractions and historical wealth, including a diverse culture in many directions, such as cinematography, theater, fine arts, etc.
In this country, known as the “Hidden Pearl of Europe”, a nickname given to it by tourists and the international media, there are some UNESCO-protected assets included in the World Heritage Fund.

The rich history, tradition and natural beauty with it’s impressive destinations, the generosity and liveliness of its people, make Albania an unforgettable experience!
Serving as one of the main tourist attractions of Albania, is the fact that this country has the lowest cost of living in Europe. It has lower prices on property purchase even compared to the neighboring countries: 56% lower than Greece, 50% lower than Montenegro, 60% lower than Croatia and 75% lower than Italy. Property prices have increased gradually, approximately by 25% for the past five years, and are expected to increase further. This means that buying a property today brings high return on investment tomorrow. 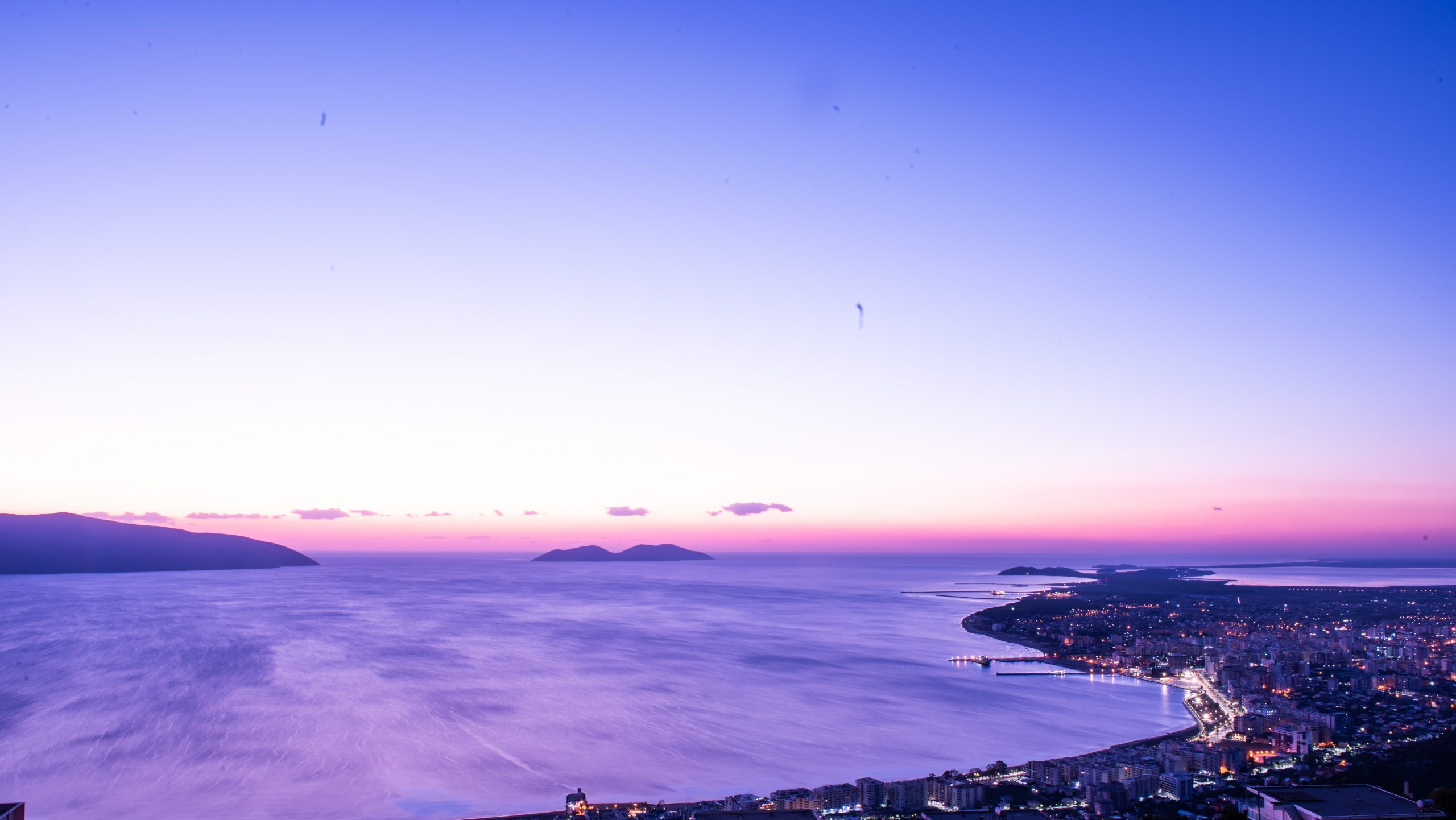 Declared as a “Museum City” in 1961 and as a World Heritage in 2005, Gjirokastra is the living proof of the tradition, culture and of the Ottoman style. This unique city is built on steep slopes with stone houses that look like they are built on top of each other. The old bazaar with the cobbled streets of the city and the castle that is one of the largest in the Balkans, enrich the culture of Gjirokastra. 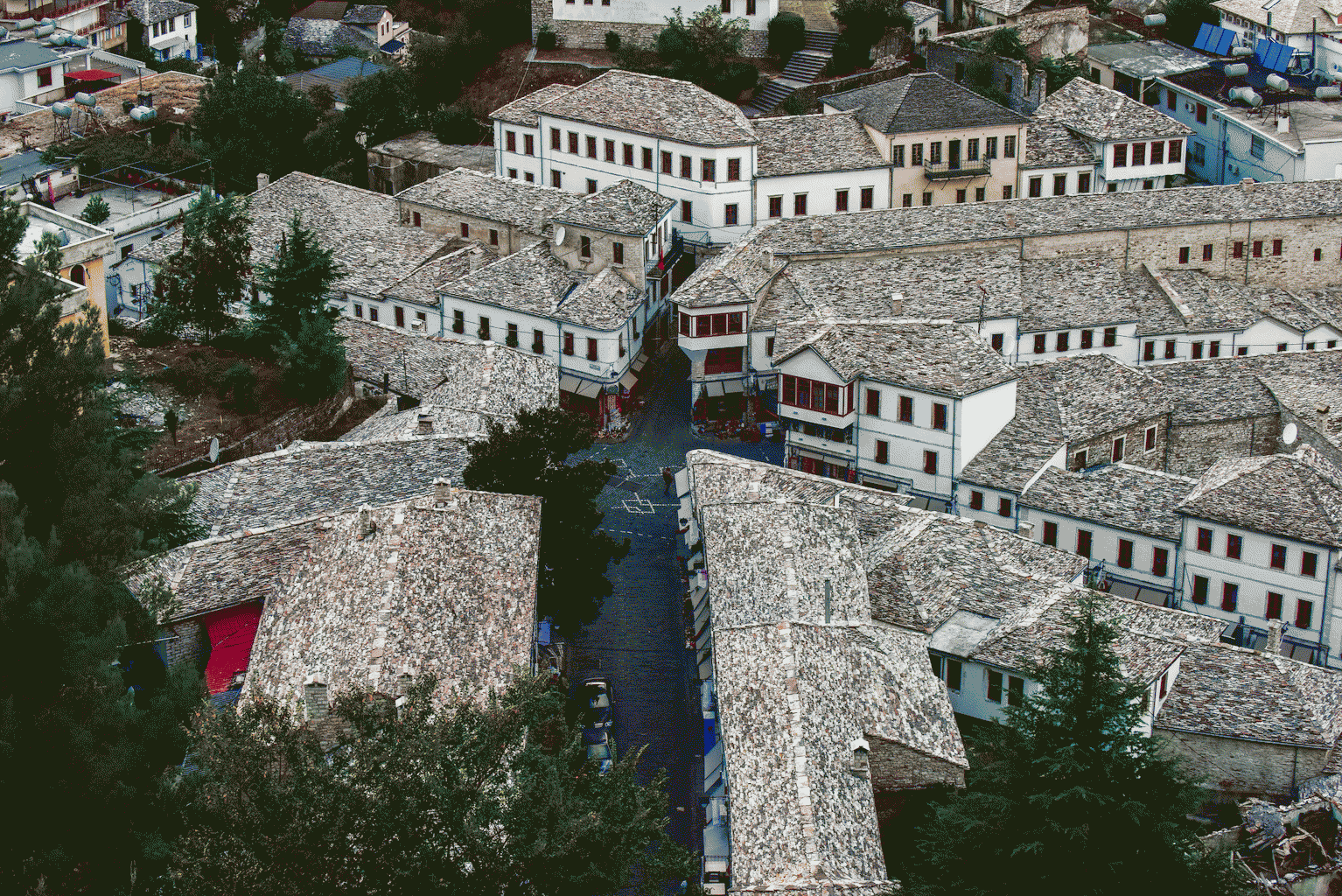 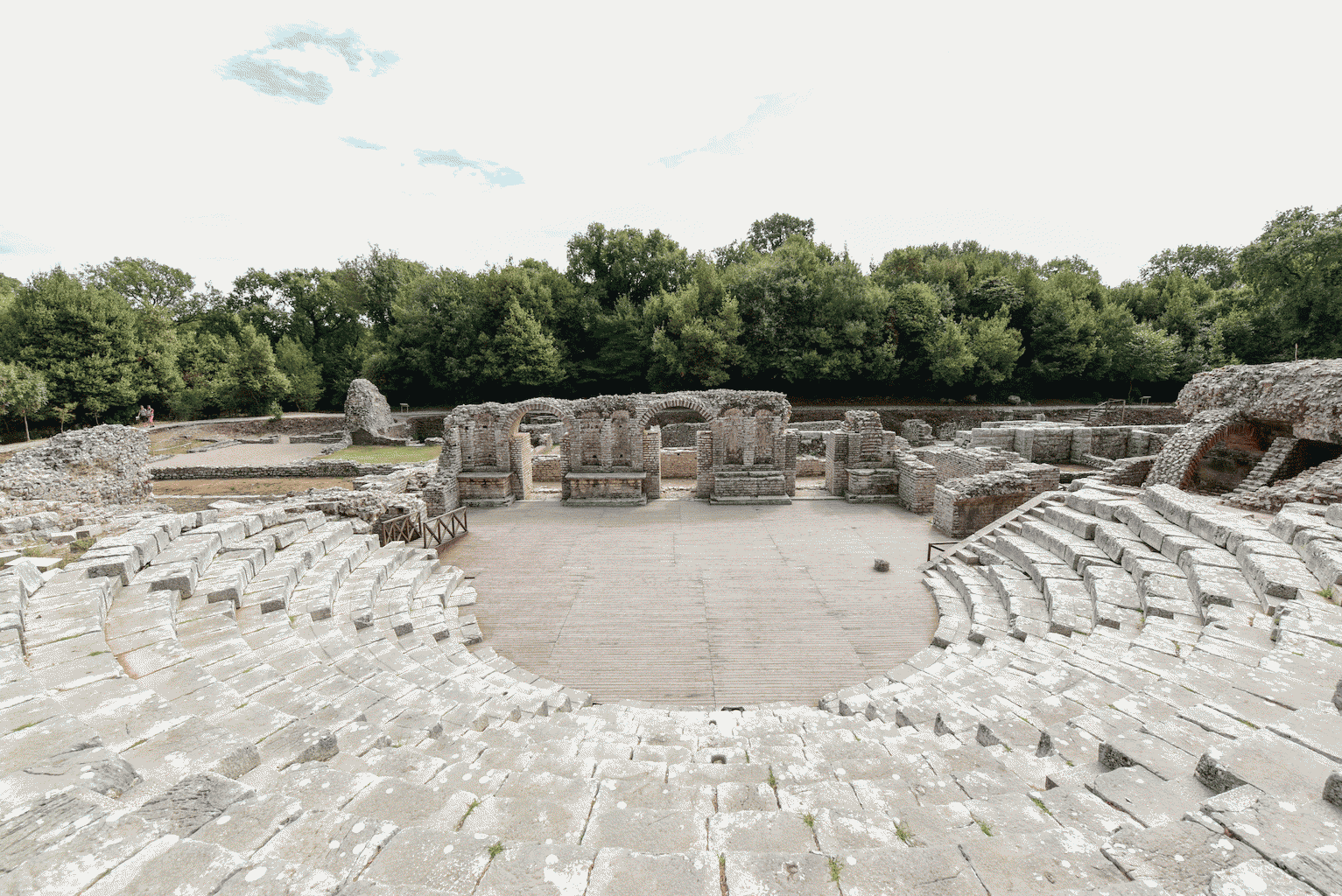 In 1961 the city of Berat was taken under protection by the Albanian government and was declared a “Museum City”. It’s special architecture is what made Berat enter as a World Heritage Site in 2005 and ratified in 2008. There are living traces of the Illyrian, Roman, Byzantine and Ottoman periods in Berat. The city is known for its old orthodox churches, centennial mosques, museums and valuable collections of frescoes, icons and open engravings that entertain the curiosity of keen visitors. 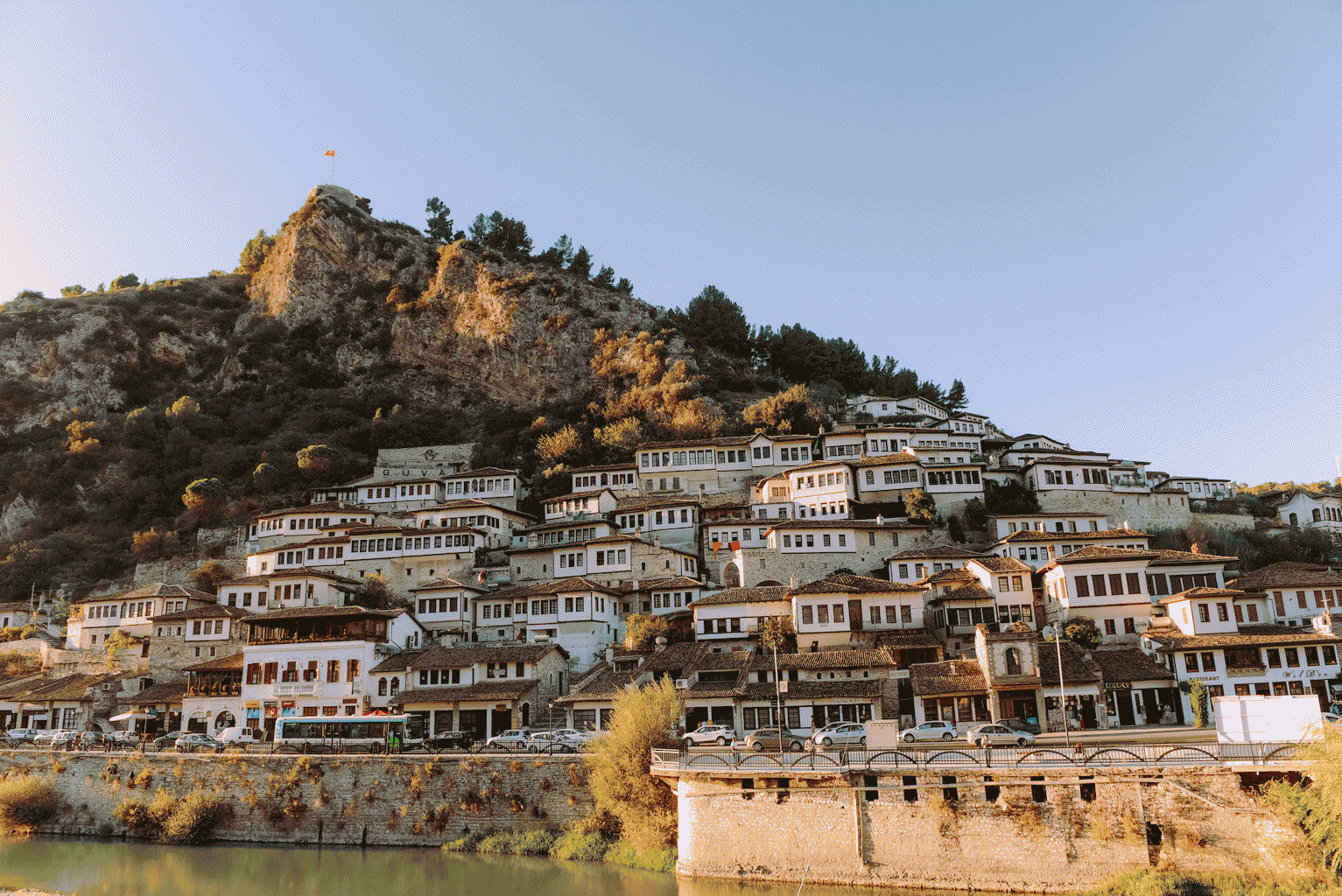 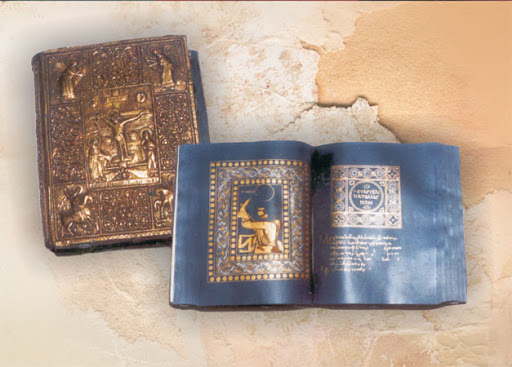 The two Codices of Berat

The two codices of Berat are manuscripts of great historical importance for the beginnings of Biblical literature. They are officially called the “Purple Codex of Berat”. The Codex was introduced to UNESCO in 2005. The two Berat Codex-es were published in 1887 and were written in ancient Greek. Today they are found in the National Archive of Albania.

Albanian iso-polyphony, already famous all over the cultural sphere of the globe, was added to the list of “Masterpieces of oral heritage of people” protected by UNESCO in 2005. Iso-polyphony is one of the greatest values of Albanian musical folklore and of the world folk tradition. 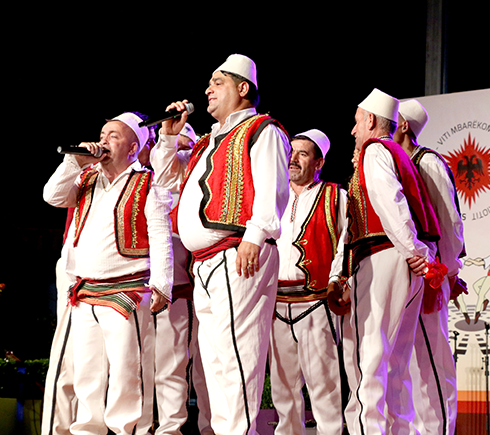 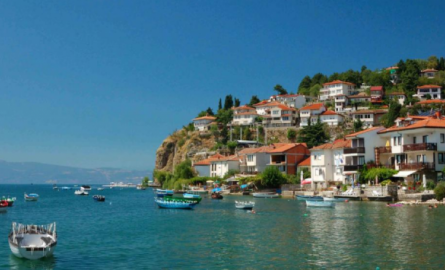 The beauty of Lake Ohrid is well known throughout the Balkan region. Also known as the ‘Lake of Light’, this lake, the deepest in the Balkan, was declared a UNESCO World Heritage Site in 1980; from July 2019, the Albanian part of the lake was included in this list. The beautiful Swan Lake is an ecosystem where more than 200 species live, including the Koran, the delicious fish that lives only in these waters.

The Gashi Valley lies in the northeastern part of the Alps, in the Valbona National Park basin. The ancient beech forests surrounding the valley are the reason why this area became part of UNESCO. The fabulous views offered by the glacial lakes of Dobërdol and Sylbica enrich the beauty of this area. 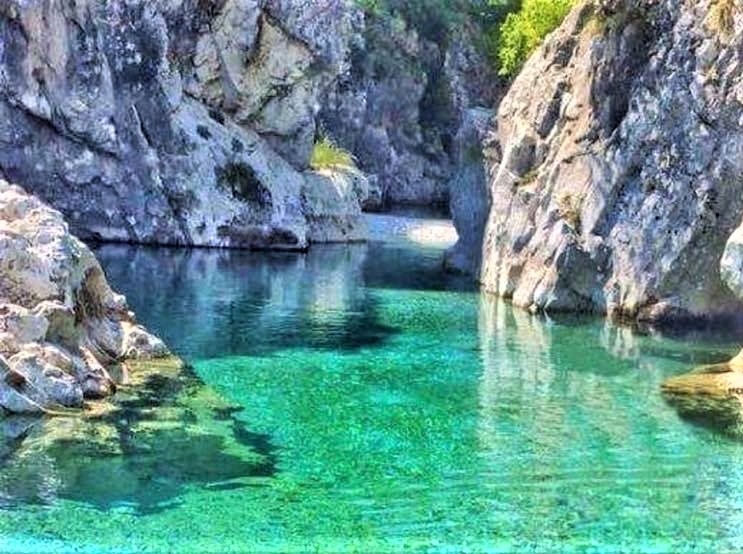 Near the Përrenjas area, in an area of ​​4700 hectare, lies the province of Rrajca, which is part of the European Green Belt of beech forests and one of the few places where the Balkan lynx can be found. Rrajca is part of the Shebenik – Jabllanica National Park, which is surrounded by forests, meadows and colorful flowers that are extremely untouched.